`Fashion should calm down a bit` Peter Lindbergh (The Eye)

On September 3, 2019, the photographer of the century Peter Lindbergh – as his colleague and friend Jim Rakete called him – passed away. When I was 16 years old, I bought the coffee table book 10 Women by Peter Lindbergh, giving me a kind of bible for my then ambitious vision to work in the fashion world.

All who know me know that I was and am a big fan of Peter Lindbergh, even with the consequence of no longer dating a man who dismissed the exhibition From Fashion to Reality as superficial fashion frippery….

Since founding few, I’ve had the book in my hands again more and more often. And not just to plan my own first shoot inspired by the images, but mostly because of these ten women.

Karl Lagerfeld, another great loss of the fashion world of 2019, wrote in the foreword of the coffee table book, “10 women who have made a strength out of their beauty, but also out of certain imperfections and flaws.”
This strength makes them not only timelessly beautiful, as seen in recent photographs of Christy Turlington, Claudia Schiffer and the others, but also unmistakable. At the same time, these women don’t lose a touch of their femininity.
“Does one wonder what will become of them later? Will they once be exposed to the wasteland of oblivion?” Karl Lagerfeld asks us these two questions in the preface and the answer suggests itself. Of course, no!

I have the good fortune to know privately many such women with this particular beauty. Fortunately, when we sit together in 20 years, we will see the traces of our experience and thoughts on our faces, something that, according to Peter Lindbergh in the documentary ‘The Eye’, is not desired in our society and should be hidden as much as possible.

I have made use of many words of these two inspiring personalities in this article, which is why I would also like to conclude with them.

“I believe that one will never look at the photographs of Peter Lindbergh thirty or forty years from now with condescending emotion. Fashion never plays the main role in them. Women are always the main subject.” 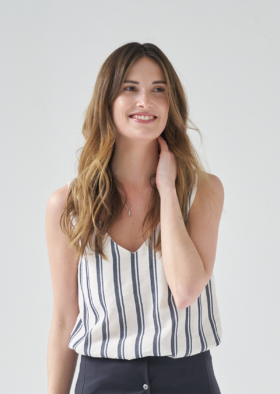 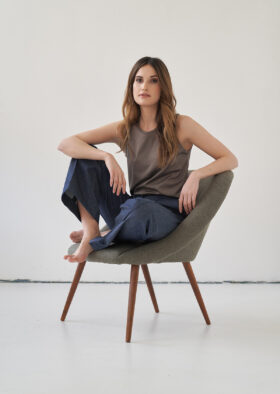 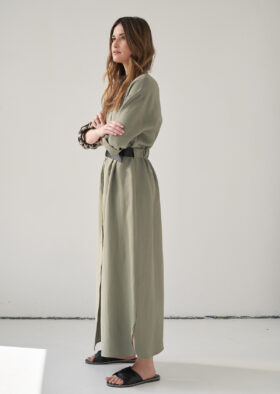 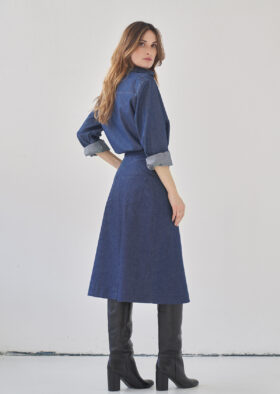